From Japan to Gatineau, the tradition continues! 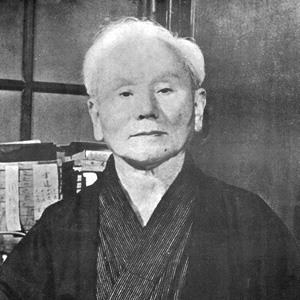 Master Gichin Funakoshi is considered the founding father of modern karate. He played a leading role in the development and dissemination of Okinawan martial arts, initially in Japan and throughout the world.

Master Funakoshi taught only one method, a complete discipline, a synthesis of various styles of Okinawan karate. This method became known as “Shotokan” is the temple of Shoto, under which Funakoshi signed his works of calligraphy. Shoto means “waving pines in the wind.”

For Master Funakoshi, the word karate eventually took a deeper meaning, Karate-do. This formulation means “the way of the empty hand” firmly integrating karate in the tradition of japanese Budo. The practice of karate-do became a school life advocating the improvement of all aspects of physical and mental health.

In 1922, at the invitation of the Emperor, Master Funakoshi introduced his art to the Japanese Minister of Education in Tokyo. The first public demonstration of karate in Japan was a resounding success. Previously an unknown martial artist Funakoshi Gichin became instantly famous within the realm of Japanese martial arts.

Master Funakoshi is undoubtedly one of the most honoured and cherished martial artists in history. His efforts and innovation profoundly influenced traditional karate as is practiced today. He died on April 26, 1957, at the age of 88 years. 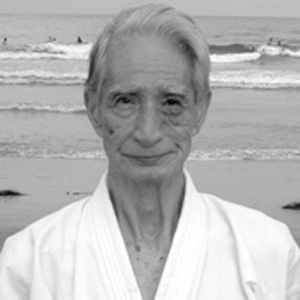 Master Hidetaka Nishiyama is one of the pioneers of traditional Japanese karate. Born in Tokyo in 1928, he discovered karate in the Shotokan dojo led by Master Gichin Funakoshi at the age of 15.

Hidetaka Nishiyama eventually became a founding member of the Nihon Karate-Kyokai (Japan Karate Association) and its well-known school instructors. In 1960 he published a book entitled “Karate: The Art of Empty Hand Fighting”, which become one of the best-selling books in the karate world, and it remains a key reference book on the subject.

In the early sixties, Master Nishiyama moved to California where he founded the All American Karate Federation (AAKF), which became the American Amateur Karate Federation. Nishiyama was also responsible for organizing the first national championship of American Shotokan style.

Anxious to continually improve his art, Master Nishiyama surrounded himself with experts in human physiology to raise awareness of key biomechanical principles of traditional karate and to create a system of innovative and effective training based on scientific precepts. Master Hidetaka Nishiyama traveled the world to teach future generations the philosophical principles of Budo karate as an effective martial art. 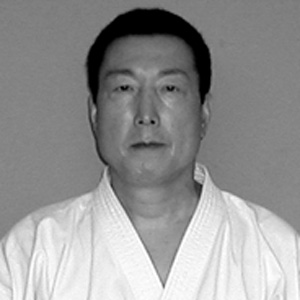 Sensei Yutaka Katsumata, 8th dan is a graduate of the University of Tokyo and the prestigious School instructors of the Japan Karate Association (JKA). Prior to moving to Quebec, he trained for seven years at Hombu Dojo in Japan. For many years, he has competed at National JKA. He is often referred to as one of the best karate practitioner in the world. More recently, he has frequently been asked to be the head coach of teams competing at international level.

For more than 35 years, Sensei Katsumata has passed on his passion and knowledge to Sensei Sylvain Aubé. His influence is passed on at KTK. 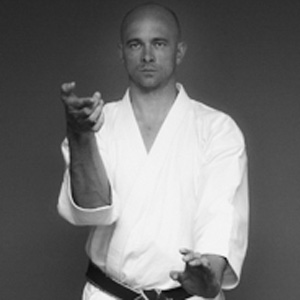 Sensei Sylvain Aubé is a 5th dan recognized by Karate Canada and the WKF (World Karate Federation). He trained for more than 35 years with Sensei Yutaka Katsumata, 8th dan. Sylvain Aubé has also extensively trained with Master Hidetaka Nishiyama, a direct student of Master Gichin Funakoshi, founder of Shotokan karate traditional. In July 2007, he received Grade B International Referee of the International Traditional Karate Federation (ITKF) in kata and kumite. Physical educator by profession, Sylvain Aubé is an instructor of police combat techniques and martial arts. He is entirely devoted to the transmission of traditional karate as an effective self-defense tool and for developing and improving the physical and mental aspects of each KTK student.