Renowned for the quality of its instructors

KTK Martial Arts is renowned for the quality of its instructors and excellent teaching techniques. The KTK instructors train under Sensei Sylvain Aubé. 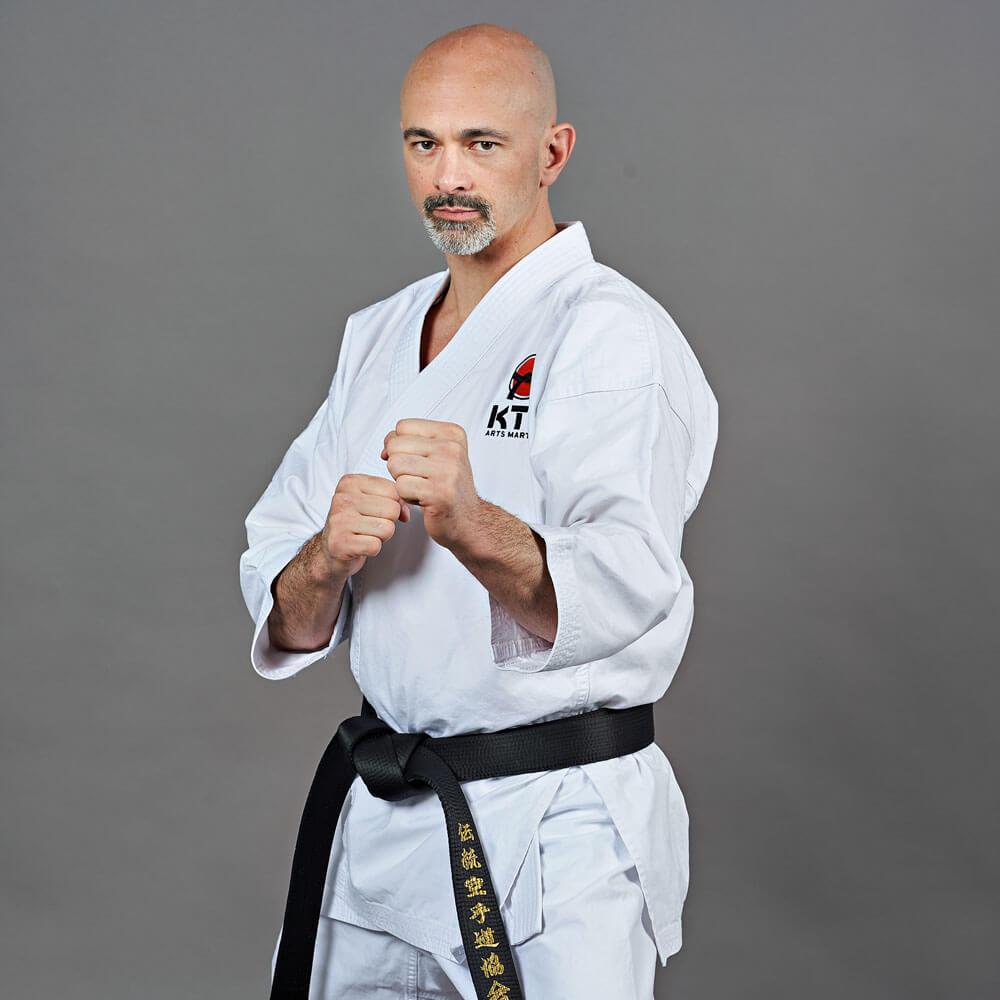 Sylvain Aubé Sensei, 5th Dan, is a direct student of Sensei Yutaka Katsumata, 8th Dan. He is a karateka of international level. He has trained extensively with several key Masters in karate: Sensei Hidetaka Nishiyama, a direct student of Master Gichin Funakoshi, founder of Shotokan karate traditional. In July 2007, Sylvain earned his Grade B International Referee from the International Traditional Karate Federation (ITKF) in kata and kumite. Sylvain has a bachelor in science, physical education and has been teaching police techniques at Cegep and martial arts classes at the University of Ottawa. Sylvain is devoted to the transmission of karate as a method of self-defense and budo concepts of karate. 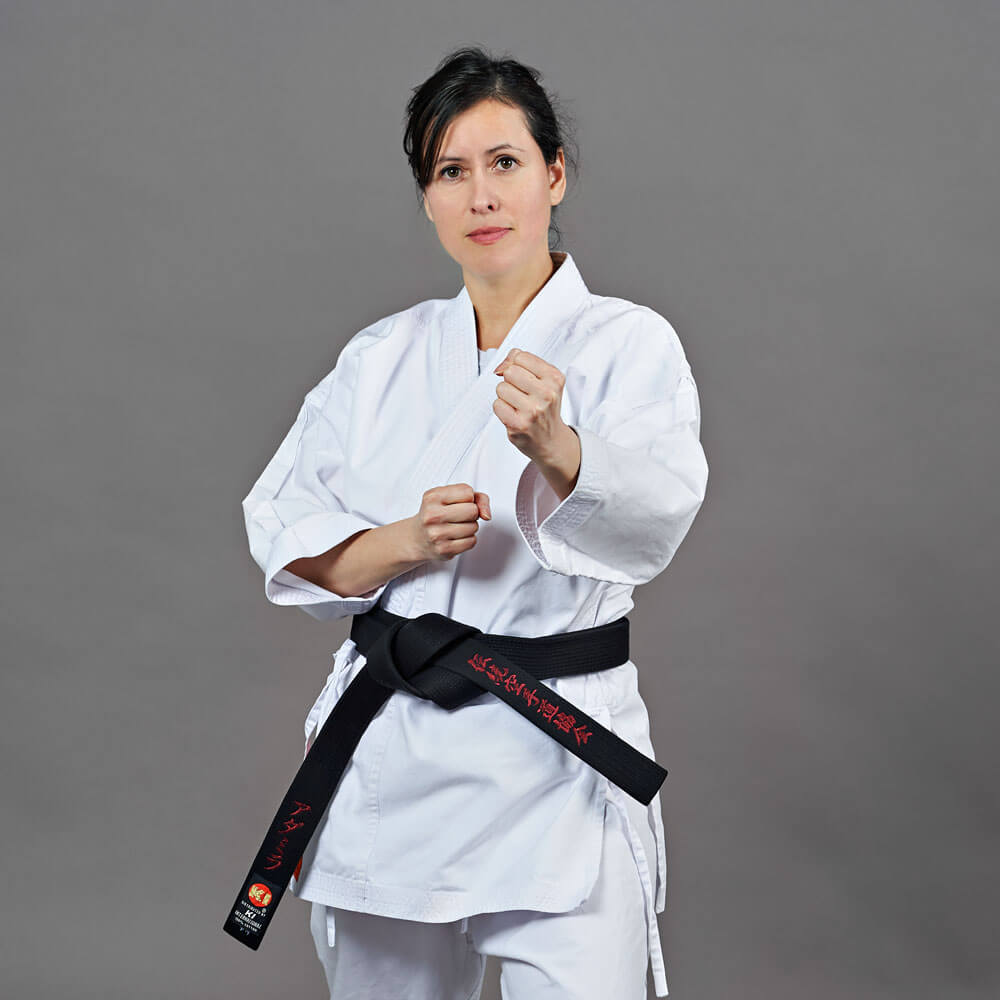 Sensei Adamira Tijerino-Aubé loves teaching karate and assisting all of the students in achieving their goals. She trains regularly with Master Yutaka Katsumata Sensei and has participated in several international seminars. Her previous teaching background as a Criminology professor enables her to teach in an engaging and structured manner. She also founded the KTK Aylmer dojo in September 2016. Adamira is passionate about finding ways to maximize the full individual potential of each student. 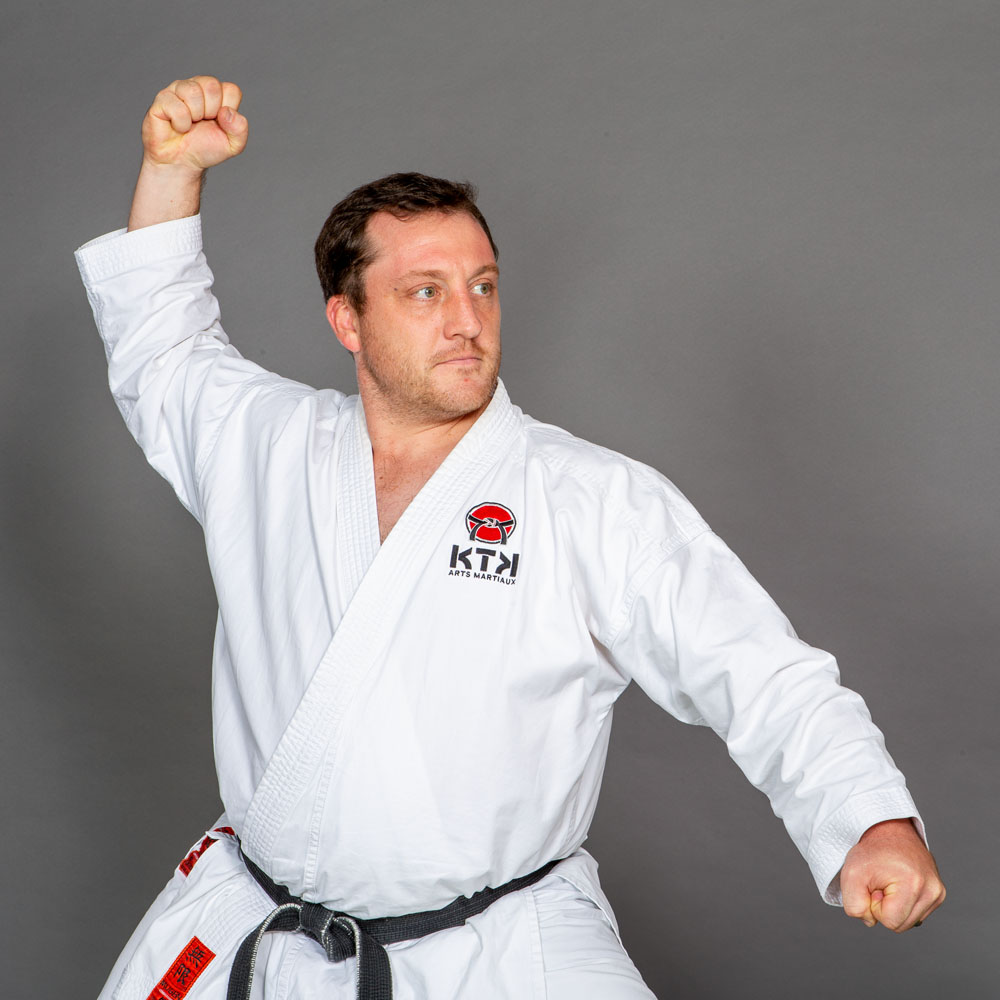 Philippe Proulx began practicing traditional Shotokan karate at the age of seven. With 15 years of continuous practice, he was part of an elite team. During these years, he participated in numerous provincial, national and international competitions in which he reached the podium several times. His biggest feat was to participate in the ITKF World Championship in Italy in 2000. He began teaching karate to school children 5 years ago. He loves to transmit his passion for martial arts that is not limited to the technical aspect, but also to the Japanese philosophy of self-defense in a spirit of non-violence. 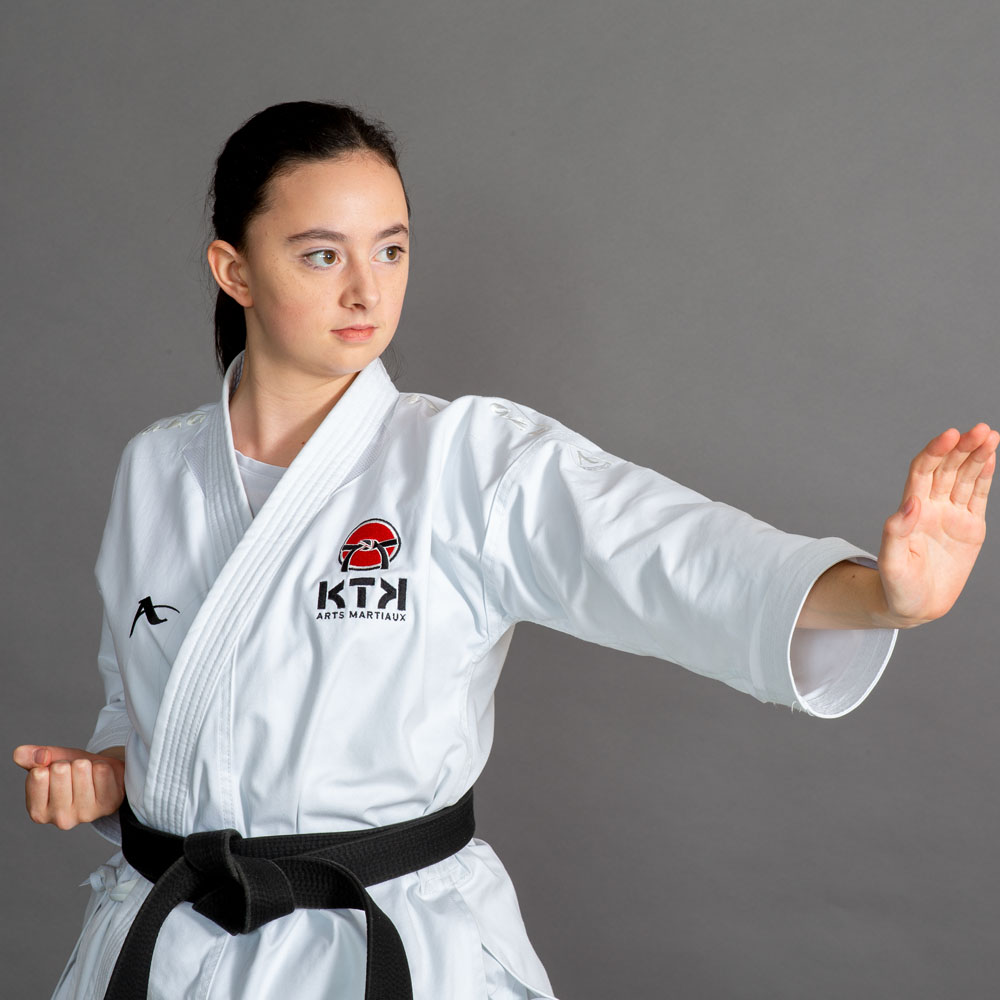 Émilie made her karate debut at the age of 5. Émilie has become an outstanding karateka given her excellent ability perform katas according to the shape, form and timing required. Emilie is also part of the Elite Competition Team where she specializes in kata. She went on the podium in May 2017 at the prestigious Montreal International Open. She loves shares her knowledge with the children of the dojo. She is now a member of the prestigious Quebec Provincial Team. 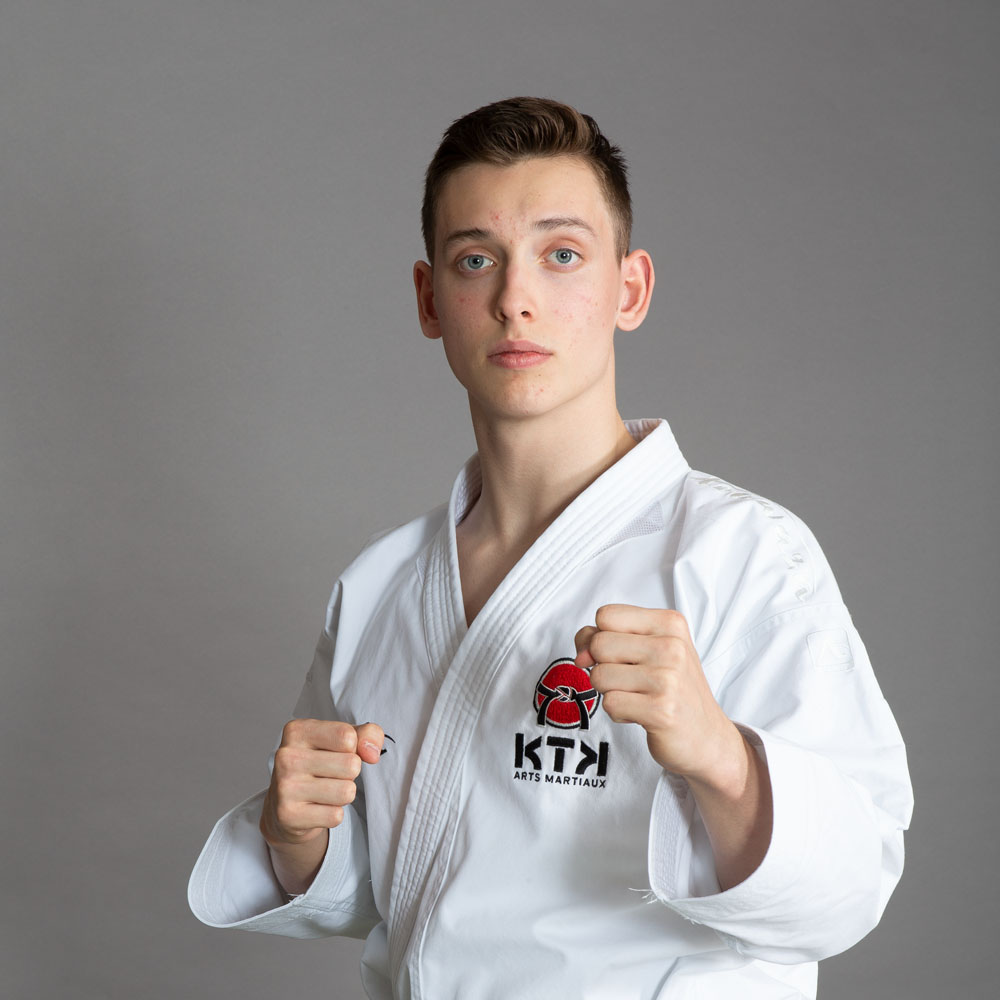 James has been practicing karate since he was 7 years old. He is an outstanding athlete is part of the Elite Competition Team. He won the silver medal at the Pan Am Games held in Gatineau in August 2017 and at the Montreal International Open and May 2018. Student at St-Alexandre College, James is a role model for all our KTK children in terms of academic and sports excellence. 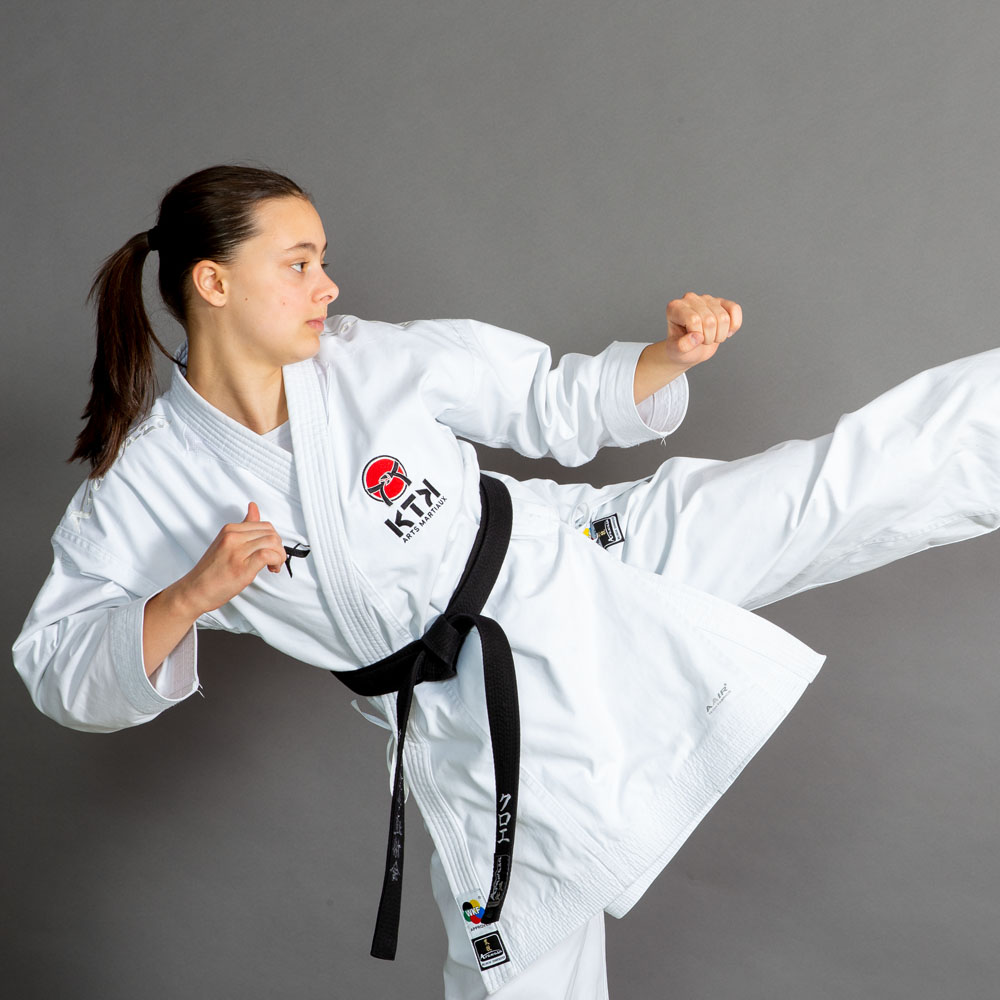 Chloe trains with passion and relentlessness. She is part of the Elite Competition Team as an accomplished in Kata and Combat expert. She participates in all regional and provincial upgrading seminars and competitions. Chloe is an endearing person and is loved by all the students. She is recognized for her technical, pedagogical and leadership skills. She is a great source of inspiration for all KTK kids. She is now a member of the prestigious Quebec Provincial Team.