At KTK, we offer the best quality in teaching Brazilian Jiu-Jitsu. Learning this ground combat system favors the development of techniques that allow an attacker to defeat a much stronger opponent than themselves. 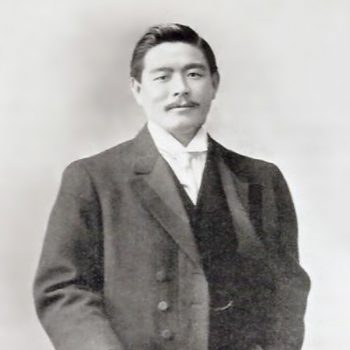 In the last days of the 19th century, some Jiu-Jitsu masters emigrated from Japan to other continents, teaching the martial arts as well as taking part in fights and competitions. Mitsuyo Maeda was one such master. Maeda arrived in Brazil in 1915, and settled in Belem do Para, where the tradition of Brazilian Jiu-Jitsu began and continues through the Gracie family.

Jiu-Jitsu became a method not simply for fighting, but for personal improvement. Jiu Jitsu promotes the concept that a smaller, weaker person can successfully defend against a bigger, stronger assailant by using leverage and proper technique. 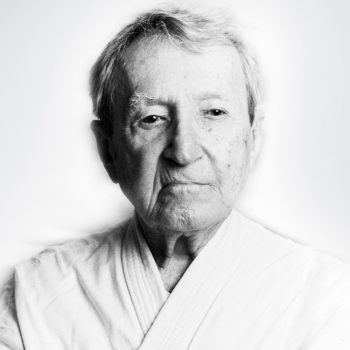 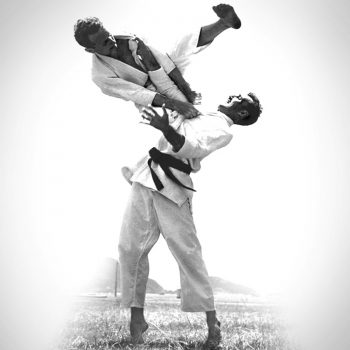 Carlos Gracie was possibly the single most important figure in Brazilian Jiu-Jitsu history. Carlos began his training in Brazilian Jiu-Jitsu under Master Maeda at the age of 15. A few year later, Carlos was invited to train in the Special Police, and this is where Carlos started truly testing his Jiu-Jitsu skills in No Holds Barred fights performed in closed quarters.

Soon he managed to save enough money to launch his dream: his own Jiu-Jitsu academy. This very modest place was set in “Rua Marques de Abrantes” number 106 in the year of 1925. For this amazing challenge ahead, he asked brothers George and Helio to join him. In the time of the academy he taught diligently his brothers. He also promoted fights between his academy and other styles of fighting common in Rio de Janeiro such as Capoeira, Boxing and Wrestling in order to promote his academy. His team would consist of himself and his brothers.